The forthcoming electric vehicle from MG will be a two-door EV and will be based on the Wuling Hongguang Mini. The vehicle is expected to have a 20kWh battery and 150km range.

The British motoring brand Morris Garages recently revealed its much-awaited all-electric hatchback 2023 MG 4 electric car in China. Although the company has named the new vehicle ‘Mulan’ in China after the well-known folk heroine. Internationally, it will most likely be sold as the MG 4 and will be 4300mm in length, similar to a Nissan Leaf or the planned GWM Ora Good Cat tiny vehicle. According to the company, it is a “pure electric super crossover vehicle” and it added that it’ll do a 0-100km/h sprint in just around four seconds.

On the outside, the new Mulan/MG 4 is inspired by the Cyberster roadster concept. It features a large panoramic sunroof, LED headlights, taillights, a dynamic rear spoiler, and a few black contrast components. The front-grille logo is located on the lip above the grille. Meanwhile, on the rear, it is situated in the middle of the wraparound taillight system. A high-density battery reduces the thickness of the battery by reducing its volume. As a result, there is more space in the cabin.

At the moment, official details on the all-new EV is very limited, but Chinese media sources have claimed that the Mulan/MG 4 is built on a novel ‘Nebula’ platform intended specifically for electric vehicles, with a small ‘LBS’ lithium battery pack hidden beneath the car’s floor. The new platform, unlike the front-wheel-drive MG ZS EV, will have a rear-wheel-drive on some or all models and will supposedly be capable of a 0-100km/h sprint time of less than 4.0 seconds.

While rear-wheel drive is mentioned by Chinese media sources, it’s still uncertain whether a second electric motor on the front axle would be employed to obtain the headline acceleration figure. At the back, there will be a multi-link independent suspension, huge circa-18-inch alloy wheels, and orange brake callipers. As for the interior, there are no clear pictures that provide insight but a few spy shots (including the rear 3/4 image above) suggest to a tablet-style infotainment touchscreen, a digital instrument panel, and leather sports seats could be featured in the new EV hatch.

In other MG EV news, earlier in April of this year, a report claimed that the British carmaker is in the midst of the development of an all-new EV product that will go on sale globally. This new model will also be launched in the Indian subcontinent although it is not this aforementioned hatchback. The forthcoming electric vehicle from MG will be a two-door EV and will be based on the Wuling Hongguang Mini. The vehicle is expected to have a 20kWh battery and 150km range. Reports also suggest that MG could become more competitive with the pricing and launch this EV at a price bracket of Rs 10 lakh and below.

The anticipated MG EV will be built on the SAIC-GM-Wuling Global Small Electric Vehicle (GSEV) platform, which is already used in the Chinese market for cars including the Baojun E100, E200, E300, and E300 Plus, as well as the Wuling Hongguang Mini EV. 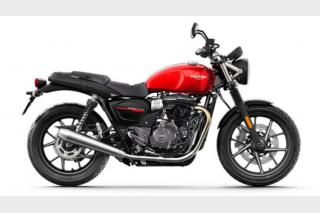 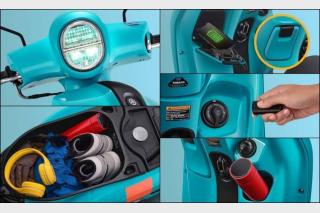 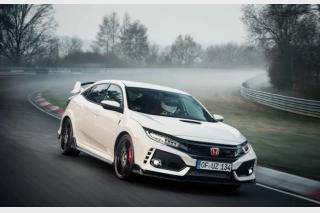