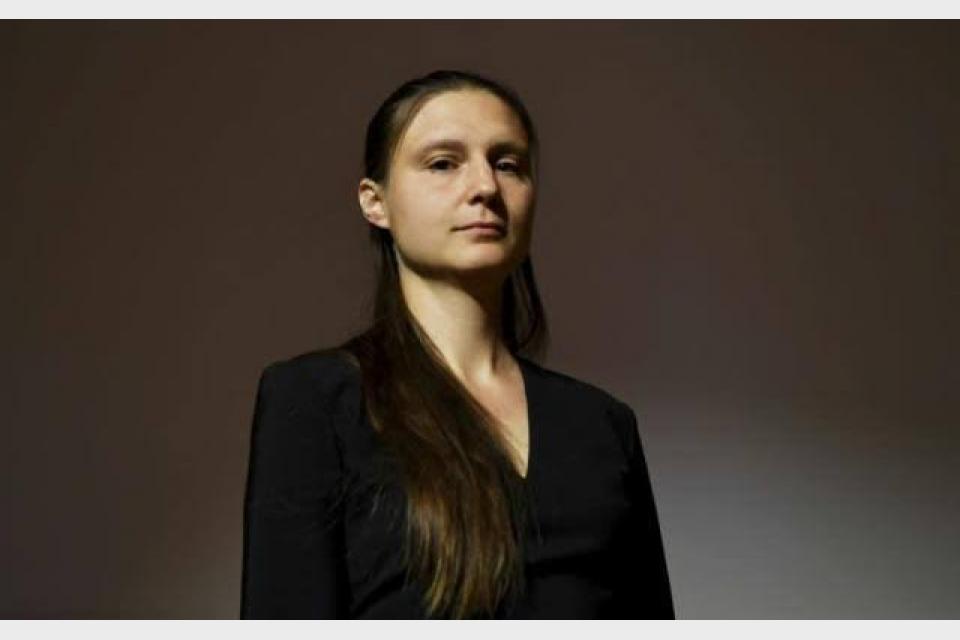 The Fields Medal, often described as the Nobel Prize in mathematics, is awarded every four years to mathematicians under age of 40 ‘Tomb of Sand’ is a powerful tribute to women’s unapologetic quest for freedom. The thought of going on an overseas tour forced her to take a passport in 2010 and she boarded a flight in 2012 to embark on her maiden journey to a foreign country. The German-Dutch diarist became one of the most famous victims of the Holocaust after her diary was published as The Diary of a Young Girl posthumously on June 25, 1947 Who is Stefania Maracineanu? Google Doodle honours Romanian scientist for her role in discovering artificial radioactivity. US abortions rise: 1 in 5 pregnancies terminated in 2020

In 2020, fewer women were getting pregnant and a larger share of them chose abortion, the researchers found. The year was 1953. Nilambur Ayisha, 18, was on stage delivering a dialogue when a bullet whizzed through the air. She now lives in the UK and is a citizen of that country. Sharbat Gula, the "Afghan Girl" made famous after featuring on the cover of National Geographic magazine in 1985, has been granted refugee status by Italy's Prime Minister Mario Draghi, according to an Italian government press office statement. Women of Indian origin in Canada’s '100 most powerful' list

Patel, who was awarded in the arts, sports & entertainment category has been a leading actress in several movies.