Darshan Shah, an Airman in the US Air Force posted at the FE Warren Air Force Base, has been granted a religious waiver to wear a Tilak Chandlo while in uniform.

Darshan Shah, an Airman in the US Air Force, has been granted a religious waiver to wear a Tilak Chandlo while in uniform.

Shah received support from around the globe after news that he was seeking a religious waiver began circulating online group chats.

“My friends from Texas, California, New Jersey and New York are messaging me and my parents that they are very happy something like this happened in the Air Force,” media reports quoted Shah as saying. “It’s something new. It’s something they’ve never heard of before or even thought was possible, but it happened.”

Shah is also receiving plenty of support from his colleagues at the Mighty Ninety.

“Wearing the Tilak Chandlo every day to work is amazing, to say it in one word,” said Shah.

Shah’s fight for the waiver stems back to basic military training (BMT).

“Not only was I wearing the uniform, which is one of my main identities, being a member of the Air Force, but I was also wearing my Tilak Chandlo,” said Shah. “It’s who I am. Wearing it is special. It’s my way of getting through hardships and difficulties in life. It provides me guidance. It’s given me a load of great friends and an overall understanding of who I am in this world.”

Shah is grateful that he lives in a country where he has the freedom to openly express his religious freedom, "both in and out of uniform." 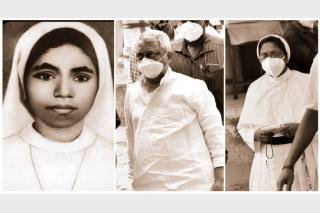 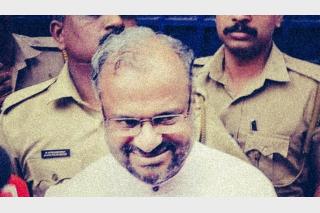 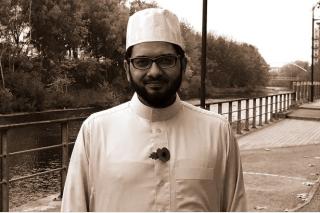