TRUTH Social has in no way complied with the licensing agreement but says its platform and software code as “proprietary.” The Software Freedom Conservancy has warned that unless Truth Social changes its method and opens up its code for users to view within 30 days, the social platform can no longer use the Mastodon software it has been built upon.

Recall we recently brought it to your attention that the former President of the United States Donald Trump has announced plans to launch his own social media platform called the Truth Social, by a company he started and named Trump Media and Technology Group (TMTG). The Former US President received a red card from various social media platforms as a result of his alleged role on January 6, 2021, Capitol insurrection. Update about Trump’s new social media platform is that Truth Social has been given 30 days ultimatum to comply with the software’s terms of the license or stand been terminated. Reports say if Truth Social refuses to comply, the platform stands the chance of facing legal action and might have to rebuild from scratch.

Trump Media and Technology Group (TMTG) announced on Wednesday that the launch of TRUTH Social was around the corner. Truth Social was created with the aim to “stand up to the tyranny of Big Tech.” The new social platform is being built with the open-source software Mastodon.

According to the Software Freedom Conservancy, an organization responsible for legal support for open-source software faults Truth Social for some source code violations. The organization says that while anyone can use Mastodon’s code for free to build online platforms, they must comply with its license that requires offering the user’s own source code, which Truth Social has not done. Former President Donald Trump’s new social network violated a free and open-source software licensing agreement by simply ripping off decentralized social network Mastodon.

TRUTH Social has in no way complied with the licensing agreement but says its platform and software code as “proprietary.” The Software Freedom Conservancy has warned that unless Truth Social changes its method and opens up its code for users to view within 30 days, the social platform can no longer use the Mastodon software it has been built upon.

A representative of Software Freedom Conservancy wrote in a blog post “The license purposefully treats everyone equally (even people we don’t like or agree with), but they must operate under the same rules of licensing that apply to everyone else.” The representative added that “Today, we saw the Trump Media and Technology Group ignoring those important rules — which were designed for the social good.”

Although Truth Social is yet to officially open its door to users, it has started requiring users to join a waitlist. On Thursday users managed to access a trial version of Truth Social in other to create prank accounts and fake announcements, including laughable posts from a fake Donald Trump account. Should the social platform continue to use the Mastodon software without opening up its source code for users to access within the next 30 days, the conservancy would have grounds to pursue a lawsuit against the Trump Media and Technology Group for continuing to violate the terms and agreement of the software license. The Software Freedom Conservancy representative says “We will be following this issue very closely and demanding that Trump’s Group give the corresponding source to all who use the site.”

The former US president was banned from popular social platforms like Facebook, Twitter, YouTube, and Reddit. For a while now he has struggled with getting his messages to the public and can’t wait to return to social media. Donald Trump got furious about his suspension from his social accounts that he and his lawyers made moves for class-action lawsuits against Facebook, Twitter, and Google along with their CEOs. Earlier in the week, Trump said “We live in a world where the Taliban has a huge presence on Twitter, yet your favorite American President has been silenced. This is unacceptable.” He added that “I am excited to send out my first Truth on Truth Social very soon. TMTG was founded with a mission to give a voice to all.” 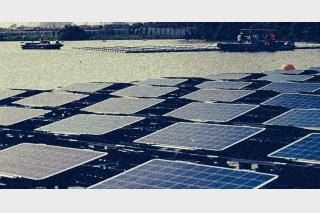 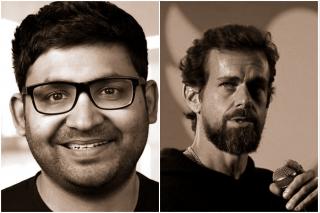 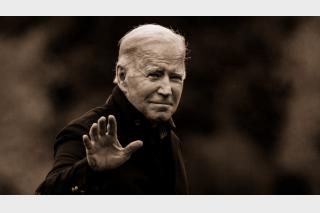