The presence of Lithium in evolved stars has always been a mystery for scientists, since models predict that the element should have been destroyed in the hot plasma of the star.

Scientists from the Indian Institute of Astrophysics (IIA) have discovered clues to the mystery behind the high abundance of Lithium in some evolved stars. The element is found in trace amounts on Earth.

The presence of Lithium in evolved stars has always been a mystery for scientists as models predicted that the element should have been destroyed in the hot plasma of the star. However, Deepak from the Indian Institute of Astrophysics (IIA) Bangalore and Professor Emeritus David L. Lambert from the University of Texas at Austin has confirmed that the production of lithium is related to the burning of helium in the core of these stars.

The researchers in a study published in the Monthly Notices of the Royal Astronomical Society state that all the lithium-rich stars are burning helium in their core.

“About four decades ago, a red giant with extraordinarily high lithium abundance at its surface was discovered. In all other respects, this red giant was of normal composition. Early follow-up investigation of lithium among red giants showed that just about one per cent of sun-like red giants had a lithium-enriched surface. The questions on processes that led to a 100-fold or so increase in the lithium abundance in this exceptional red giant and reason behind this selective enrichment of lithium in the one per cent of red giants intrigued us,” Deepak explains.

The two researchers drew data from a large survey of the composition of red giants undertaken by the Australian Astrophysical Observatory. The survey provided a collection of about 5,00,000 stars with well-determined physical and chemical properties, including lithium abundances.

They then separated the stars into different mass and metallicity ranges and then searched for lithium-rich giants among these groups. "This exercise, done for the first time on such a large scale and across a wide range of mass and metallicity, reveals the rare presence of lithium-rich giants in all the Sun-like low-mass stars," the Ministry of Science & Technology said in a statement.

The comparison then confirmed that all the lithium-rich stars are burning helium in their core.

Meanwhile, to assess the origin of these lithium-rich stars, researchers combined information about oscillations in stars' interiors with their lithium abundance. They derived on the theory of a sequence of nuclear reactions involving a collision between the two stable helium isotopes which led to a stable lithium isotope. 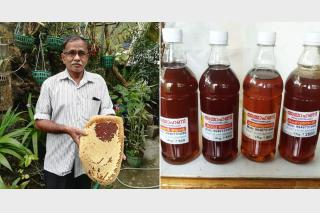 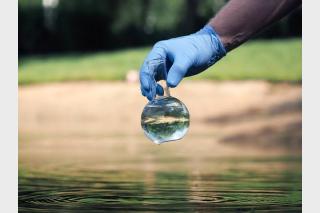 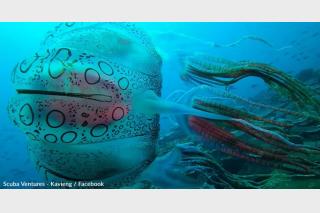