Mountaineer Wasifa Nazreen became the first person from Bangladesh to ascend Pakistan’s administered K2, the second-highest mountain peak. She scaled the K2 mountain peak, which is 8611 metres (28,251 ft) high, and then descended to the base camp. When a climber descends from the mountain and returns to base camp, the summit is said to have been reached.

• The 39-year-old mountaineer Wasifa paid respect to all the known and unidentified martyrs of Bangladesh, from the language campaign to the liberation war, after completing this historic job.

• She urged her people to never lose up and draw strength from the past.

• Wasifa greeted Bangladesh on its 50th anniversary and thanked everyone who had assisted her from the top of the world’s most treacherous mountain, stating, “Happy 50th Bangladesh, here’s to the next great 50.”

• Wasifa earlier wrote on her Facebook page as she was climbing to the top of K2 that when the time comes for her to exit the world, please rejoice in knowing she lived or aspired to live, her life is free from society and other people’s judgement.

• In 2012, Wasifa Nazreen scaled Mount Everest. She was the second Bangladeshi woman to accomplish so. 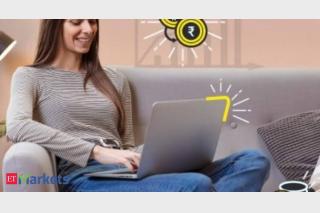 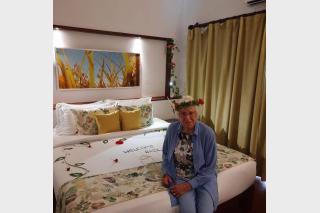 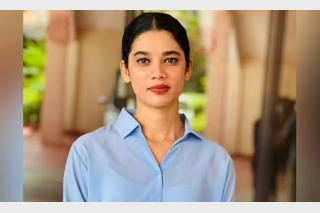