Justice Pardiwala, who heard Nupur's plea, said digital and social media needs to be mandatorily regulated in the country to preserve the rule of law under our Constitution.

Social and digital media need to be mandatorily regulated in India to preserve the rule of law under the Constitution, said Supreme Court Judge Justice Jamshed Burjor Pardiwala who has been in the news after a top court bench dismissed former BJP spokesperson Nupur Sharma's petition seeking to club all FIRs registered against her for her remarks on Prophet Mohammed.

Harsh observations of the top court's vacation bench that sought an apology from Sharma, stating her “loose tongue has set the entire country on fire”, have received severe backlash from certain corners and faced attacks by the faction that supported the former BJP spokesperson.

Justice JB Pardiwala said that crossing of the ‘Lakshman rekha’ (boundary) on digital and social media platforms for “personalised, agenda-driven attacks" on the judges was “dangerous”.

The observations of the Supreme Court have also sparked a debate, besides leading to some uncharitable comments against the judges.

“In India, which cannot be classified as mature and an informed democracy, social and digital media is employed frequently to politicise purely legal and constitutional issues,” Justice Pardiwala said and gave the illustration of the Ayodhya land dispute case. “Crossing that ‘Lakshman rekha’ many times, this is especially worrisome,” he added.

“Attacks attempted at our judges for the judgements will lead to a dangerous scenario where the judges will have to pay greater attention as to what the media thinks rather than what the law actually mandates. This puts the rule of law on the burner ignoring the sanctity of the respect for the courts,” the judge, who was recently elevated to the top court, said.

He said the trials by digital media are an undue interference in the justice dispensation system.

Pardiwala said that the section of the society which is “half-truth knowledgeable” is the “real challenge to the dispensation of justice through the rule of law”.

“Social and digital media is nowadays primarily resorted to expressing personalised opinions more against the judges per se rather than a constructive critical appraisal of their judgements. This is what is harming the judicial institutions and lowering this dignity,” he said. 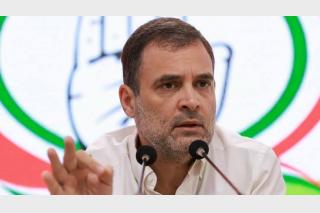 Hitler also won elections, I too will show you if…: Rahul Gandhi 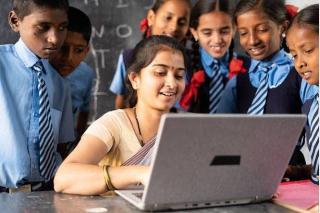 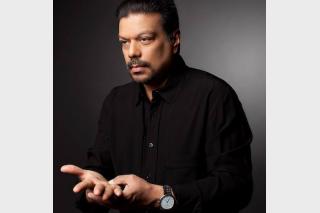 Personal liberty in India is ending. If anyone in power wants to fix you, they can, they will