The Court called for emergent action noting that at present, an alarming number of fatalities among breast cancer patients can be attributed to the inability to afford the prohibitively priced drug.

Justice VG Arun called for emergent action noting that at present, an alarming number of fatalities among breast cancer patients can be attributed to the inability to afford the prohibitively priced drug.

"As per the available statistics an alarming number of women succumbing to Breast cancer by reason of their inability to afford expensive treatment and medication. The right to life guaranteed under the Constitution, coupled with the State’s duty to improve public health, call for emergent and effective action in the matter," the order stated.

The Court was considering a petition moved by a person diagnosed with HER2- Negative Metastatic Breast Cancer and undergoing targeted therapy.

The treatment involved consuming three drugs for which the monthly expense came to over ₹63,000, out of which one life-saving drug, Ribocicilib costs ₹58,140.

The petitioner claimed to be a retired bank employee with a monthly pension of only ₹28,000.

Ribociclib presently enjoys patent monopoly and their manufactures are hence prevented from producing the medicine without the consent of the patent holder, Novartis.

Advocate Maitreyi Sachidananda Hegde, appearing for the petitioner, pointed out that the government can invoke Section 92 of the Patents Act, 1970 which provides for compulsory license and Section 100 which empowers the government to requisition life saving medicines in cases of extreme necessity.

It was also contended that the inaction by the government in providing access to medication infringes upon the right to health guaranteed under Article 21 of the Constitution of India and violates the directive principles of state policy which impose an obligation on the Government to ensure public health.

It was pointed out that the petitioner had already submitted a representation in this regard which is pending consideration before the DPIIT.

By way of the interim order, the Court directed the DPIIT to consider and pass a reasoned order on said representation within a period of four weeks.

The matter will be taken up next on July 18. 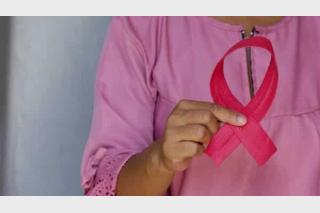 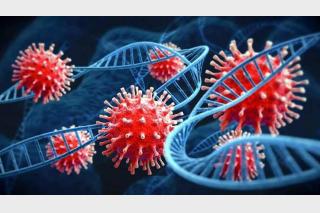 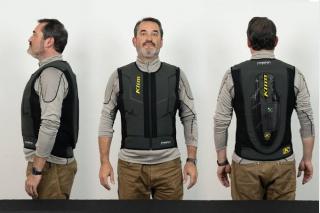 Scientists Have Created a Comfortable Vest That Will Fix Your Posture