Indian Americans are gradually creating a space for themselves in American public life and politics.

Indian American Impact is an organisation that has been supporting many of them on their journey and elevating the voices of Indian Americans and South Asians to ensure that every level of the US government represents them. “Despite their essential roles in business, medicine, and many other crucial fields of work, South Asians don’t feel heard or represented in our current system. South Asian candidates, many of whom are second generation or younger members of their respective communities, are looking to build an America that represents them,” Neil Makhija, executive director of Indian American Impact, told Times of India. “We’re witnessing an unprecedented number of Indian American candidates, and the number seems to grow exponentially across all levels of government each year,” he added.

Impact is supporting several Indian American candidates running across America in local, state, and federal elections. This includes Aruna Miller who has recently won the Democratic party primary nomination for lieutenant governor for the state of Maryland, along with Wes Moore as governor. If she wins the November 2022 election, she will make history as the first Indian American woman to serve as lieutenant governor in the state. “Many are vying to be historic candidates and the first representatives of South Asian descent to hold their seats. We will continue to roll out endorsements as the general election gets closer, we anticipate about 30 endorsements this year.

That number alone speaks to the exponential increase in South Asians running for office each year,” Makhija said. He added that it was important for community members not to feel like strangers in their own country and step up and lead. Many of the candidates that Impact supports are looking to champion causes that meet the political moment head on, including gun reform, reproductive rights, and support for working families. “They’re Americans, and they’re ready to deliver policies that lift up all communities and tackle the unjust systems that plague us all,” Makhija said.

In addition to a public endorsement from Impact, candidates receive financial support in compliance with state contribution rules. “We encourage our endorsed candidates to engage with our national network of supporters and partners, which is particularly helpful for state wide elections where name recognition and campaign reach go a long way,” Makhija added. Support for a particular candidate depends on the resources a campaign has on hand. For the campaigns that need it, Impact provides strategic voter engagement support, particularly within the South Asian communities. Before endorsing a candidate, the organisation looks closely at both the individual and their campaign to assess the intention, identity and initiative behind their run for office. “We want to know what their unique experiences are, what public service means to them, and how they plan to represent and support the South Asian community. Ultimately, we endorse candidates who meet the values of our organisation, and share our goals: uplifting South Asian communities, and building a fairer, more just world for all Americans,” Makhija said. 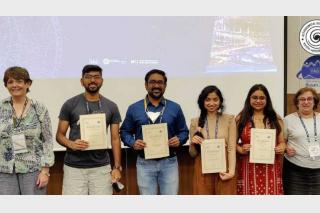 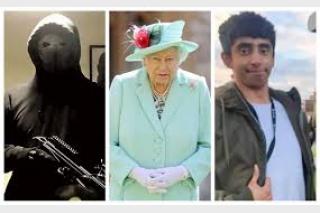 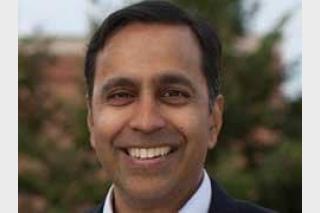