Nato's 30 allies formally invited Sweden and Finland to join the military alliance at their summit in Madrid on Wednesday.

The North Atlantic Treaty Organization (Nato) invited Sweden and Finland on Wednesday to join the military alliance in one of the biggest shifts in European security in decades after Russia's invasion of Ukraine pushed Helsinki and Stockholm to drop their tradition of neutrality.

Nato's 30 allies took the decision at their summit in Madrid and also agreed to formally treat Russia as the "most significant and direct threat to the allies' security", according to a statement. "Today, we have decided to invite Finland and Sweden to become members of Nato," Nato leaders said in their declaration, after Turkey lifted a veto on the two countries joining the group.

Nato's 30 allies formally invited Sweden and Finland to join the military alliance at their summit in Madrid on Wednesday. The move came after Turkish President Recep Tayyip Erdogan on Tuesday dropped weeks of resistance to the their membership bids after securing a 10-point agreement under which the two countries vowed to join Turkey's fight against banned Kurdish militants and to swiftly extradite suspects. Turkey put the deal to test on Wednesday by announcing that it would seek the extradition of 33 alleged Kurdish militants - 12 from Finland and 21 from Sweden.

Ratification in allied parliaments is likely to take up to a year, but once it is done, Finland and Sweden will be covered by Nato's Article 5 collective defence clause, putting them under the US's protective nuclear umbrella. In the meantime, the allies are to increase their troop presence in the Nordic region, holding more military exercises and naval patrols in the Baltic Sea to reassure Sweden and Finland.

Russia views plans by Sweden and Finland to join Nato as a destabilising move, deputy foreign minister Sergei Ryabkov said on Wednesday. "We consider the expansion of the North Atlantic alliance to be a purely destabilising factor in international affairs. It does not add security either to those who are expanding it, those joining it, or to other countries that perceive the alliance as a threat," he told Interfax 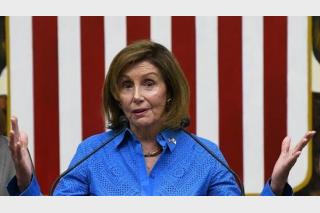 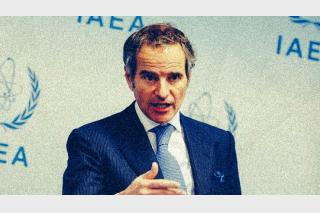 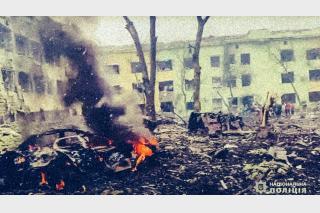