On Wednesday, Brink, a career diplomat, was unanimously approved by the Senate Foreign Relations Committee. Only a full Senate approval is left for her to assume a position that has been vacant since 2019.

Veteran diplomat Bridget Brink, who was nominated by US President Joe Biden to be the country's next ambassador to war-hit Ukraine, was on Wednesday (local time) given a unanimous approval by the Senate Foreign Relations Committee for appointment to the post, which means that she just a step away from being Washington's new representative in the east European nation. A confirmation by the full Senate is all Brink now requires to relocate to Ukrainian capital Kyiv from Bratislava, Slovakia, where she is the incumbent American envoy to that country, a position she took over in 2019 under Biden's predecessor, Donald Trump.

A Michigan native who speaks fluent Russian, Brink appeared for her confirmation hearing on May 10; after being approved by the Foreign Relations Committee, she is likely to win confirmation from the Senate as well. The position of a full US envoy to Ukraine has been vacant for the last three years. Brink has been a career diplomat for 25 years. She has served in Uzbekistan, Georgia, as well as in several positions in the State Department and White House's National Security Council. She was nominated by Biden on April 25.

In the absence of an ambassador, Kristina Kvein serves as Washington's charge d'affaires in Kyiv. Marie Yovanovitch was the previous American envoy to Ukraine, from August 2016 to May 2019. On Wednesday, the United States reopened its embassy in Kyiv, which it relocated to Lviv in west Ukraine, on February 14. The embassy was shifted amid mounting threats of a Russian military action in Ukraine. On February 24, Russia launched a full-scale invasion which is yet to come to an end. 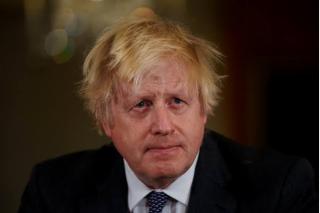 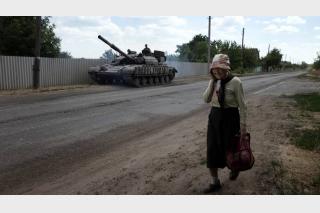 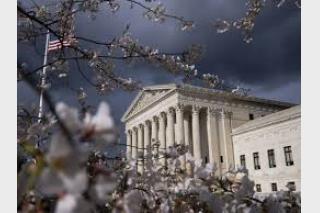