In September this year, the Pew Research Centre, a well-reputed research organisation based in the US, released a study, ‘Religious Composition of India’, which describes trends in the composition of religious groups in India – Hindu, Muslim, Christians, Sikhs, Jains and Buddhists. Data for the analysis was drawn primarily from India’s decennial census and the 2015-16 National Health and Family Survey (NFHS), a large, nationally representative household survey.

The study confirms what we already know: India’s fertility is declining rapidly in recent decades. The Total Fertility Rate, which is the number of children an average Indian woman is expected to have within her lifetime has declined to 2.2 in 2015-16 from as high as 5.9 in the 1950s. India’s decadal population growth rate, i.e., the rate at which the population grows in one decade, has also been decelerating from 24.7% during 1971-81 to 17.7% in 2001-2011.

The Pew report also shows that there is a declining trend in population growth and fertility is falling among all religious groups, and the religious composition of India’s population has remained largely stable since Independence. In 2015-16, Muslims had the highest fertility rate of 2.6, children per woman, followed by 2.1 for Hindus and 2.0 for Christians; Sikh women have the lowest fertility rate of 1.6 children per woman. This general pattern has been largely stable since 1992.

However, falling fertility has also shown that the disparity in childbearing numbers between religious groups had shrunk. While Muslim women were expected to have 1.1 more children than Hindu women in 1992, the gap is 0.5 by 2015. The largest decrease in fertility from 2005-06 to 2015-16 was observed among Muslims, which decreased by 0.8%, followed by Hindus at 0.5%, Sikhs at 0.4%, and Christians at 0.3%.

The Census and NFHS data show variations in population growth rates by religion and regions depending on the level of education, health, nutrition, employment and development opportunities. In other words, with greater access to education and healthcare and overall socioeconomic development, fertility decline is a natural phenomenon. North Indian states like Uttar Pradesh, Bihar, Rajasthan, Madhya Pradesh, Chhattisgarh and Jharkhand that feature lower on development indicators, have a fertility rate that is higher than the national average. In contrast, the fertility rate of southern states like Karnataka, Kerala and Tamil Nadu, with better health and education indicators, have a lower fertility rate than the national average.

These trends clearly show that there is no ‘Hindu fertility’ or ‘Muslim fertility’ or ‘Christian fertility’ as such. The fertility differentials among religious groups in India are mainly due to the differences in the stages of demographic transition that these communities are in. There is nothing in a religion that intrinsically leads a community to have larger families. Rather, income levels, poverty, marginalisation are parameters that affect how many children a woman has. According to a 2020 study by Institute for Health Metrics and Evaluation (IHME), published in The Lancet, advancement in female educational attainment and access to contraceptives are the primary contributors to fertility decline. Additionally, women’s participation in the labour force also plays a key role in determining how many children a woman has.

Social factors that adversely affect India’s efforts at achieving the country’s goals for population stabilisation include, widespread deprivation, inequality and social and gender discrimination. The country and each state can do better by investing in education, providing quality family planning services, addressing issues of gender equity and economic development irrespective of culture or religion. In addition, targeted social and behaviour change communication strategies are needed to address social norms that constrain women’s agency and reproductive autonomy. We must empower our women to decide if, when and how many children they want to have. 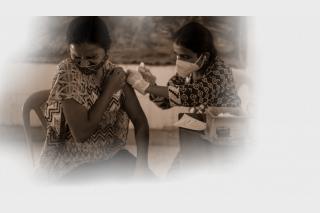 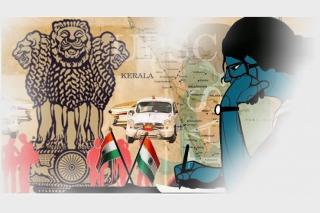 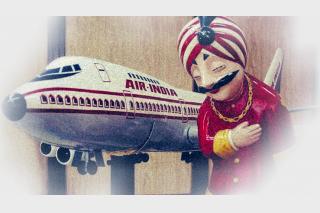