Researchers Used CT Scan to “Digitally Unwrap” a Mummy; Here’s What They Found!

The body showed no signs of external wounds or damages that may have led to his death.

A team of researchers recently used computer tomography (CT) scanning technology to “digitally unwrap” the mummy of an Egyptian King, Amenhotep I. The researchers from Cairo University used CT scans to explore the internals of the mummy and discovered several details that were not known before. Here’s what was unveiled.

The lead researcher, Dr. Sahar Saleem, detailed her findings in the Frontiers journal recently. The mummy of the Egyptian King was first discovered in Deir el-Bahari, which is a small village outside the world-famous Valley of Kings, back in 1881. For the last 140 years, however, scientists and researchers have been skeptical about unwrapping the mummy, fearing they would damage the detailed face mask and the bandages on the body.

However, thanks to advancements in CT scan technology, used in the medical field to non-invasively acquire detailed images of a person’s internals for diagnostic purposes, Dr. Saleem was able to digitally unwrap King Amenhotep I’s mummy to discover various unknown facts.

The CT Scan results revealed that the King ruled during Egypt’s New Kingdom period (between 1525 and 1504 BC) and was one of the first pharaohs of the 18th Dynasty line in Egypt, which included other rulers like Akhenaten and the popular Tutankhamun or King Tut. He died at a young age of 35. It is also revealed that the king was 5’6″ in height.

In a statement to PA Media (via BBC) Saleem further stated that “Amenhotep I seems to have physically resembled his father; he had a narrow chin, a small narrow nose, curly hair, and mildly protruding upper teeth.”

It was further discovered that the body showed no signs of external wounds or damages that may have led to his death. Although, the researchers did find multiple postmortem injuries, which they assume, were made by grave robbers. For those who don’t know, grave robbers were the ones who stole valuable items from the mummified bodies of Egyptian Kings.

However, 400 years after his death, mortuary priests of the 21st Dynasty “lovingly repaired” the damages using resin-treated linen to re-attach the neck and the body of the mummy. It was reburied twice. Plus, the CT scans showed 30 hidden amulets and a “unique” golden girdle with gold beads inside the bandages of Amenhotep’s mummy. This disproved the theory suggesting that priests of later dynasties reused ornaments in the funeral rituals of other pharaohs.

One thing to note is that this isn’t the first time a mummy was unwrapped via CT Scan; it first happened in 1977. However, advancements in this tech have allowed researchers to get detailed information about mummies.

If you are further intrigued by this, you can check out Dr. Saleem’s in-depth report right here. Also, stay tuned for more interesting stories like this one! 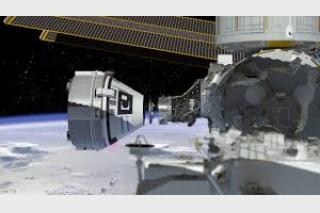 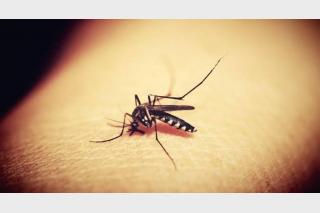 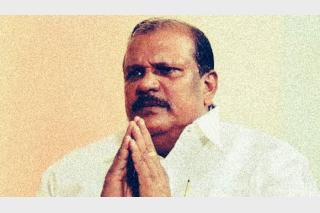 Researchers Used CT Scan to “Digitally Unwrap” a Mummy; Here’s What They Found!