The 'Aquaman' actor recounted receiving threats from "people [who] want to kill me, and they tell me so every single day."

Hollywood actor Amber Heard has spoken about the threats and emotional trauma she has experienced after she countered Johnny Depp's USD 50 million lawsuit with her own USD 100 million counterclaims.

According to Deadline, in tearful testimony, as she returned to the witness stand on Thursday, the actor said, "I just want Johnny to leave me alone."

On being asked by her attorney regarding the impact of claims that she fabricated her allegations of abuse, she said, "I am harassed, humiliated, threatened every single day. Even just walking into this courtroom. Sitting here in front of the world, having the worst parts of my life, things I lived through, used to humiliate me."

The 'Aquaman' actor recounted receiving threats from "people [who] want to kill me, and they tell me so every single day." She said, "People want to put my baby in the microwave, and they tell me that." Heard added, "Johnny threatened, promised, promised me that if I ever left him, he would make me think of him every single day that I lived." "I would not wish this situation on my worst enemy," she told the jury.

As per Deadline, Depp filed a USD 50 million defamation lawsuit against Heard after she published a Washington Post op-ed when she wrote that she "became a public figure representing domestic abuse." Heard filed a USD 100 million countersuit after Depp's attorney, Adam Waldman claimed that she had made up her allegations. The judge has scheduled closing arguments for Friday. This trial has stretched out for 23 days, or six weeks. 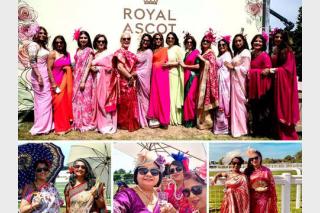 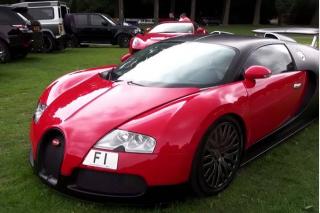 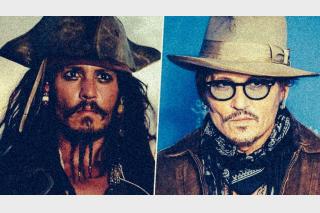