International Flights Latest News Today: Issuing a statement, Alex Ellis, British High Commissioner to India said that no quarantine is required for Indian travellers to UK who have been fully vaccinated with Covishield or another UK-approved vaccine from October 11.

In a piece of good news for the crores of Indian travellers, the UK government on Thursday lifted the quarantine guidelines for the fully vaccinated passengers from India. Issuing a statement, Alex Ellis, British High Commissioner to India, said that no quarantine is required for Indian travellers to UK who have been fully vaccinated with Covishield or another UK-approved vaccine from October 11.

Alex Ellis posted the information on his official Twitter handle and said, "No quarantine for Indian travellers to UK [who are] fully vaccinated with Covishield or another UK-approved vaccine from 11 October. Thanks to Indian government for close cooperation over last month."

In the latest travel guidelines, the UK said the "red list" will reduce to seven countries and "proof of vaccination will be recognised from 37 new countries and territories".

Giving further details, he said the British government extended the inbound vaccinated arrivals system to a further 37 countries and territories across the globe including India, South Africa and Turkey, which meant eligible vaccinated passengers arriving from the rest of the world countries only need to take a "day two test in England".

The announcement came hours after India said it is hopeful of finding a solution to the vaccine certification row.Earlier, the UK had relaxed the border restrictions ad allowed foreign travellers into the country from October 4. However, the UK said Indians who have received both doses of Covishield will be considered 'unvaccinated' and will have to undergo a '10-day self-isolation'.

The row over the vaccine certificate between the two countries turned into a diplomatic spat after the UK announced last month that all Indian travellers, irrespective of their vaccination status, would considered as unvaccinated and would have to undergo a mandatory quarantine of 10 days.

However, after strong protest from New Delhi, the UK had on September 22 announced that Covishield has been included on the list of approved vaccines.

Earlier this month, the government updated its official advisory for its nationals travelling to India following New Delhi's decision to impose reciprocal curbs on the British visitors from Monday, and said it was in close contact with Indian authorities on the issue.

The updated travel advisory by the UK Foreign, Commonwealth and Development Office (FCDO) noted an additional COVID-19 test on day eight and a 10-day mandatory quarantine for all travellers going to India from Britain from Monday.

Earlier, the UK had said that it remains committed to opening up international travel again as soon as it is practicable and the extension of vaccine certification is a further step to enable people to travel more freely again, in a safe and sustainable way, while protecting public health. 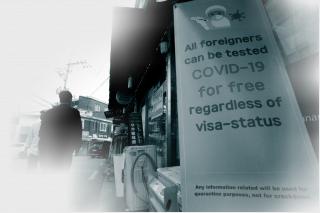 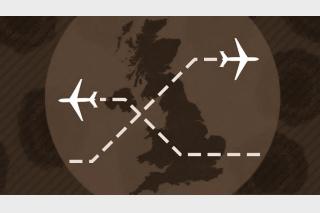 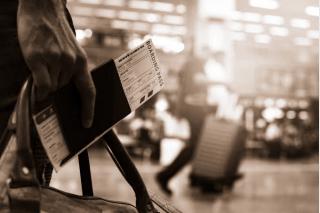