Humans are driving animals and plants to the edge. But are we really heading into a mass extinction?

It is now common to refer to the current biodiversity crisis as the sixth mass extinction. But is this true? Are we in the middle of an event on the same scale as the five ancient mass extinctions Earth has experienced?

Humans are indeed driving animals and plants to extinction. Land clearance, habitat modification and, above all, climate change are all placing biodiversity under stress.

Many species have died out since the arrival of humans and many more are threatened.

But to answer this question fully, we have to look at the rates at which species were going extinct before the appearance of humans and compare it to today’s rate.

Life on Earth has diversified from a single cell more than 3.7 billion years ago to the estimated 8.7 million species alive today.

But as I describe in my book Extinctions: living and dying in the margin of error, this journey has been a roller coaster ride. There have been times when biodiversity exploded with many new species evolving relatively quickly. Conversely, there have been extremely short intervals of time when biodiversity crashed in a mass extinction. 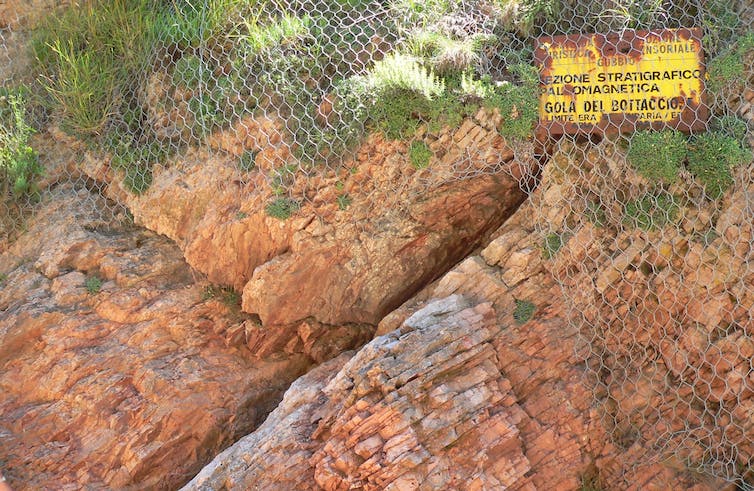 The Gubbio section, found in Italy, represents a complete record of the end-of-Cretaceous mass extinction. The exact instant when about 70% of species went extinct is marked by the cleft running diagonally across the image.

Each of these events resulted in a wave of extinctions washing across all of the planet’s ecosystems. Reefs were wiped out, dinosaurs disappeared, insect species were decimated and plants went through massive upheavals. It took up to a million years for ecosystems to recover from a mass extinction.

Estimating prehuman extinction rates from the somewhat patchy fossil record is fraught. Nevertheless, researchers have managed do it, albeit using only vertebrate fossils.

Their estimate suggests prior to the arrival of humans, vertebrate species were going extinct at the rate of about two per million species lost every year.

In 2015, another research team took this estimate and compared it with present day vertebrate extinction rates. They found vertebrates are going extinct 53 times faster today than they were before humans arrived.

If the increase in extinction rates recorded in vertebrates is on a similar scale across the planet’s entire biota, humans have triggered a significant rise in the rate of species going extinct.

But is that enough to consider our current biotic crisis a mass extinction? 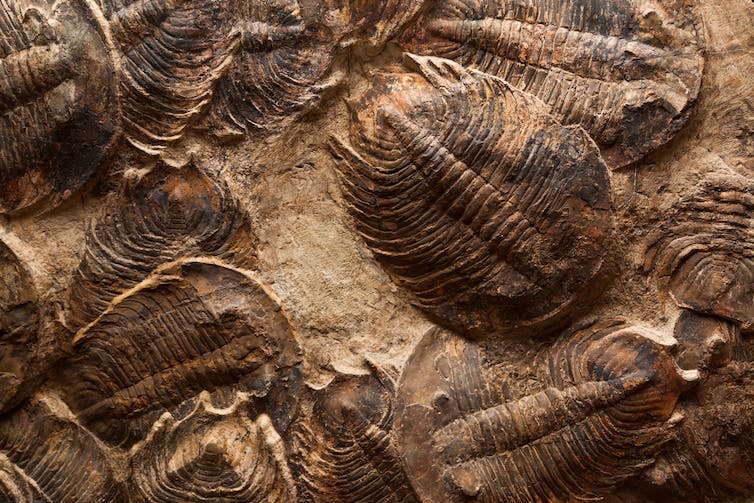 Trilobites were ancient arthropods that filled the world’s oceans from the early Cambrian, some 520 million years ago, until the mass extinction at the end of the Permian, 252 million years ago.

To answer that question, we need to consult the Red List run by the International Union for the Conservation of Nature (ICUN). This list is an attempt to assess the threat of extinction of all known species by assigning each to a category of descending threat: extinct or extinct in the wild, severe threat of extinction, threatened and so on.

Are we there yet?

A glance across the Red List confirms that, as with the ancient mass extinctions, today’s species loss affects the entire biosphere. However, the situation changes when we compare the current level of extinction with those from the big five mass extinctions. 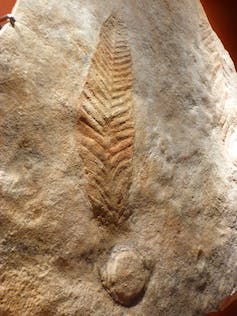 This fossil (Arborea arborea) is part of the Ediacaran fauna from South Australia which went extinct about 550 million years ago.

As noted above, the loss of species during the ancient mass extinctions is massive. Data from the Red List suggest we haven’t come close to those. For example, the Red List assigns only 1.46% of mammal species to the extinct or extinct in the wild categories. It considers less than 1% of amphibian species are extinct or extinct in the wild. For insects, it’s 0.65%, bivalves 4% and corals 0%. This level of species loss isn’t close to the losses recorded in the fossil record.

While the rate at which species are going extinct has risen and the entire ecosystem is affected, we have, at the moment at least, only low levels of extinction.

Unfortunately, species extinction levels show only part of the problem. To see the full extent of the crisis, we need to add the species the Red List considers to be under threat of extinction to those already extinct.

When we do, the picture changes. Taken together, the percentage of mammals that are extinct or under threat of extinction rises from 1.46% to 23.48%, amphibian numbers rise to 33.56%, insects to 19.23% and corals to 26.85%. These numbers demonstrate the true scale of the threat facing the planet’s biosphere.

I don’t like referring to today’s crisis as a mass extinction because it allows us to focus entirely on extinction levels, and they are low. Others have coined a new term to reflect the fact that although many species are extinct, there are many more threatened with extinction: defaunation.

Defaunation better describes the crisis unfolding in the planet’s biosphere. To avoid a slide into a full-blown mass extinction, we must not allow defaunation to continue. We know how to do this: reduce emissions, protect vulnerable ecosystems and regenerate degraded ones. 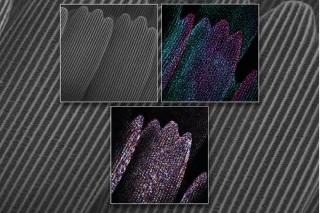 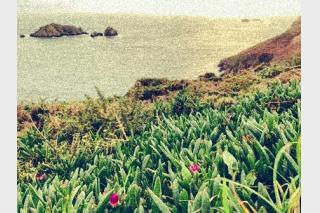 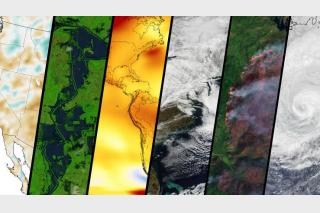 Humans are driving animals and plants to the edge. But are we really heading into a mass extinction?