The tattoo will lose its colorful ink and sparkle as of January 4th in the European Union (EU). No, this isn’t a joke.

The tattoo will lose its colorful ink and sparkle as of January 4th in the European Union (EU). No, this isn’t a joke.

Suppliers of ink had time until January 4, 2022, to find a replacement, according to the regulatory authority. It had instructed the vendors to come up with the same colors using other REACH-approved chemicals.

As a result, starting January 4, tattoo artists in the EU will have to stop using colored ink.

Some of the chemicals have previously been banned in top-of-the-skin cosmetics. They can cause “cancer or genetic mutations,” according to the regulatory authority.

The REACH has been urging that “the aim is not to ban tattooing but to make the colors used in tattoos and permanent make-up safer”.

By several tattoo artists, suppliers have been slow to make any development in this area. Several people are finding it more difficult to get colorful tattoos as a result of this.

A petition to “save the pigments” has received over 175,000 signatures. It is from those who are concerned about losing access to Pigment Blue 15:3 and Pigment Green 7.

REACH has given ink producers time until January 4, 2023, to develop substitutes for just these two pigments. 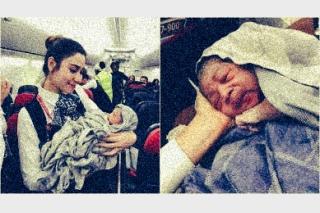 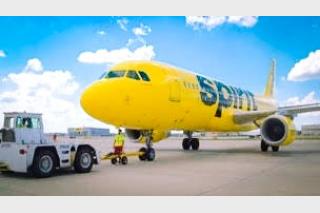 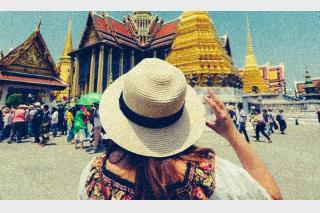