20-year-old Evie Toombes, who sued mom's doctor for allowing her to be born, wins millions

Judge Rosalind Coe QC ruled that if Evie's mother, Caroline, had been given the correct advice, then she would have avoided her attempts to conceive

In what is being considered a ground-breaking ruling, a 20-year-old woman, Evie Toombes, who sued her mother's general practitioner claiming that she should never have been born has now won millions in damages.

Toombes is a para-showjumping star in Lincolnshire who suffers from spina bifida since birth. Under this condition, the patient suffers from a gap in the spine as it fails to develop in the womb. 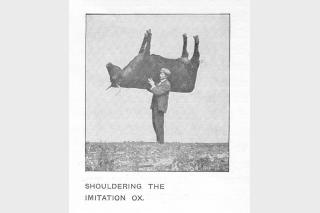 The first man to hunt wildlife with a camera, not a rifle 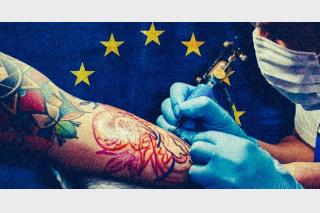 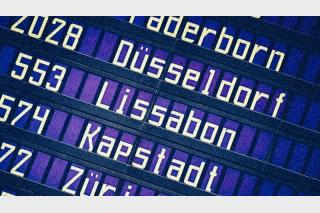 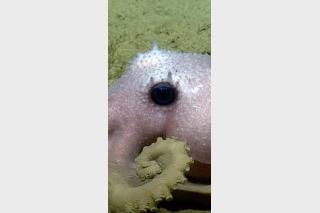 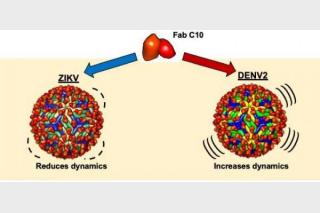 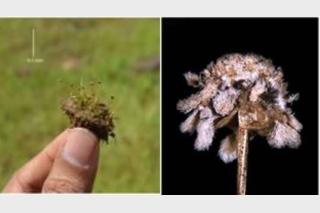 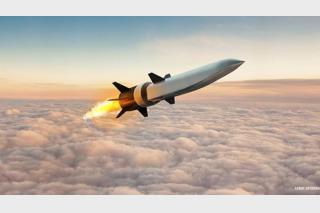 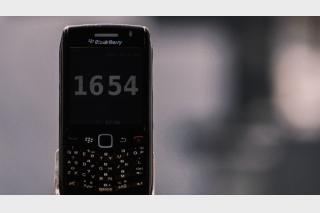 20-year-old Evie Toombes, who sued mom's doctor for allowing her to be born, wins millions